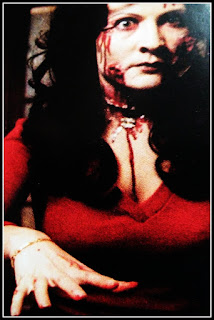 A Lifetime of error. 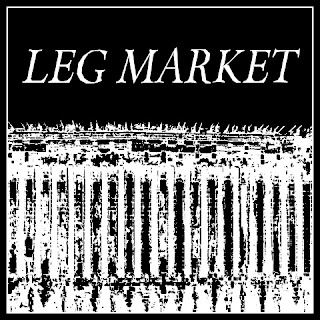 Elements of a Ligeti’s ethereal, disembodied choirs float atop an unsettling tone, swaying in diseased winds as the harpies beckon their unwitting victims near.  Approaching the tonal complexity and long-form tension of ecstatic vocal torture and electronic pulse that modern avant garde masters of the twentieth century like Luigi Nono brought, Leg Market initiates an atmosphere of paranoid delusion and wide-eyed dread to the late night listener. The listener is immersed in a dense bath of sound for a quarter hour before dissolving into tape machine stutter in its dying breath. 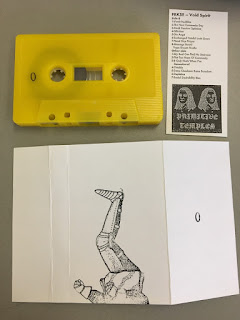 In defiance of curses uttered in bullshit newsfeeds and utensil-shoved soft serve truth attempts, FRKSE takes a media studies drop-out lens to the lunacy of rotten narratives and false flag waving on a C62 of trauma buried in fragmented samples, radio silence, and drum machine fixations. This is a harsher approach than his usual sample-based exploits. 68 copies on hand stamped j-cards.
Fuck your free-speech rally. 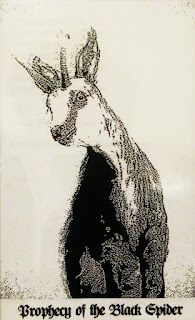 Funeral mood music and subterranean clatter from lone wolf of North East English noise Goat Majesty. Flickering dungeon candles are snuffed out by the stale damp air, as a lo-fi soundtrack plays to the advancing spread of thick black mold. There’s no hope here, just the distant sound of mournful organ, bass rumble and over modulated synths bubbling away toward the inevitable nothingness that awaits us all. Recommended listening for those who get nothing out of life. 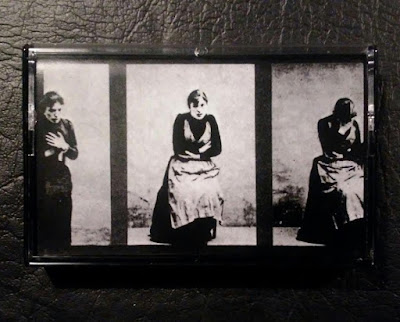 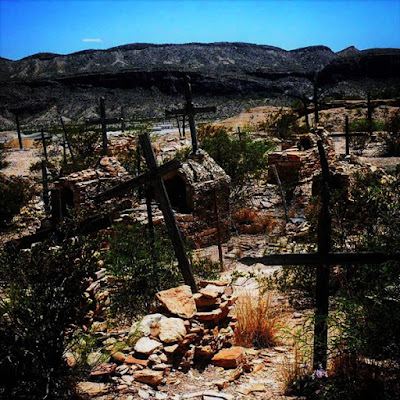 "VHORB is loss without words, without meaning. Pain amplified, looped, calculated, frozen in a free-fall of darkness, in perpetuity. Turning the release valve away from reason, demanding an act of surrender - where every auditory element expunged through exhaust is recycled and fed as barbed stimulus to the listener. The subtle touches of... restraint only act as a taunting momentary threat, as meditative screams & calls are powered by an undercurrent of rhythmic, lo-fi industrial rumblings. This 5-song demo is a transportive experience that immediately propels one into a position of submission - only to use gradual, organic treatment to cradle the listener into a waking dream of ambient solemnity. A unique harsh noise approach, from the minds responsible for Husere Grav & Ecocide."

Vhorb are by no means black metal, but the essence of the project feels like it necessarily sits squarely adjacent to black metal. Kind of like very early Husere Grav (“Haunted Tomb,” “The Great Empty”) or maybe even Doppleganger. It edges right up and alongside black metal…pressing firmly against the structured walls…and leeches its shadows. The sticky umbra is then roughly shaped into semi-comprehensible entities. Presences that are formed from and then back into the formless. 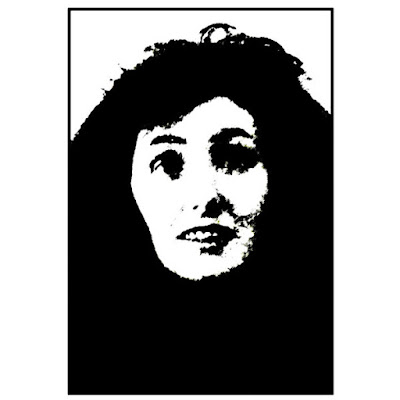 Encounters
"Beneath the Forces of Contradiction"
Primitive Temples 002
Edition of 50
Mastered by J. Stillings
2017

There may be intermediate beings of mixed nature, not deliberately evil nor steadily benevolent, capricious, uncertain, and only able to get at imperfect rapport with humanity.
(E. Bulwer-Lytton; 1854)


Sir Arthur Conan Doyle (1859-1930) was widely recognized (both positively and negatively) for his deeply-held belief in and knowledge of Spiritualism, but perhaps less known was of his extensive, obsessive collection of Spiritualist photography. He amassed dozens upon dozens of prints…allegedly hundreds in total. Each one portrays a live model in the midst of supernatural visitation…essentially trapping the fugitive of Summerland within the confines of Time and Space…merging the living and the dead into a single frozen moment. The Spirits manifest their presence in a variety of ways…a looming adumbration in the shadowy reaches of the background; a billowy cloud issuing from the sitter’s nostril; a disembodied head, gazing solemnly from above; an arcing spray of speckles or a coruscating wash; a stringy cascade, pooling upon the floor; a subtle face, coyly peeking out from within a sleeve cuff. In each instance, the still image serves as documentation of an intimate and personal encounter…oftentimes triggered by the intentional presence of an object or effect that was once in the possession of the deceased. When a series of supernormal photographs are displayed one next to the other, one can see both idiosyncrasies and themes. Common motifs are richly imbued with very unique expressions of character and seeming intent. Some of the incorporeal extras appear to reassure and remind, others to warn or scold. The tone and sharpness of identity varies, but it all resides within a context of melancholic, phantasmagoric dread which flows quietly and persistently from one photograph to the next. This is similarly the case with the arrangement of encounters captured within this release. In one visitation, an ancient Spirit struggles through centuries of granite-dense time. Obscured wails gasp for salience, rasping within the depths of long-cycle waves. Elder tones rise and recede, accumulate and deteriorate. In another instance, contact is established with an unstable presence. An ominous choral shudder emerges…a breaking voice, wrapped within cold, flowing echoes. Somber explanations are offered, to no avail. The Spirit wallows. “But why? But why? But why?” Other extras glower, their substance accusatory. They heave guilt. “This is what you have done, and this is how you will pay.” Lashes are plied. Puffs of ectoplasm swell from a central axis, encircled and ensnared by whorls of spun sugar. The spindle frays, loose threads whipping and whirling through the dusty air. Ominous, omnivorous resonance rises from the scattered fragments. We are left to our thoughts. Chilled, stilled; perplexed, vexed. For the true motivations of these discarnate souls remain elusive. We know only that they were compelled to pass the borders to express something. Something critical that may only be hinted towards, never articulated. Something which we will only understand once we make the crossing ourselves. Such is the nature of our imperfect rapport.

Encounters is made up of four musicians: T. Watson is accompanied by Rajj Bhatt, Jason Pool and Brian Slaughter on this musical excursion. Beneath the Forces of Contradiction, true to its name, uses “encounters” as the basis for their musical vision. Encounters with the dead, to be precise. The album seeks to recreate or at least draw similar emotions in relation to encountering the dead, as they continue to traverse the Earth, awaiting their final rest. In the press release Encounters uses a quote from the 19th Century author E. Bulwer-Lytton, known among other things for his writing of The Last Days of Pompeii, documenting the destruction of the ancient Roman town by the carnage of the volcanic eruption on Mount Vesuvius.

They also draw inspiration from the pet project of Sir Arthur Conan Doyle, the creator of Sherlock Holmes. Doyle was heavily invested in collecting spiritualist photography. He was enamored with the idea of supernatural beings making encounters with humanity. His collection of photos are a sort of proof of these encounters, seeming to show the actual visitation of supernatural beings to the living.

While some of the album moves into heavily distorted death industrial territory, other tracks take on a much lighter and more dark ambient leaning sound. These variations in style seek to symbolize the differences in the ghostly apparitions. Some will be malevolent beings, angered by the circumstances of their passing or by their inability to make the full transition into the afterlife. Others will float through this sort of purgatory in a more somber or depressed emotional state. When the apparitions are angry, the music will soar to devastating heights, an onslaught upon the senses. Yet, the other, less aggravated, entities will exude an air of patience, the soundscapes taking on a hollow and at times almost meditative droning.
Beneath the Forces of Contradiction will be best suited to listeners whom enjoy their dark ambient with a harsher edge. Anyone familiar with the works of John Stillings should know this sort of balance of which I speak. The music never turns into that dreaded harsh noise wall format, it manages to lightly balance itself between dark ambient and death industrial. It has enough subtlety to keep the discerning dark ambient fan interested and at relative ease of mind, while it has enough aggression to satiate the demands of the death industrial crowd. Both communities should surely take a look at this well prepared and intricately detailed release.